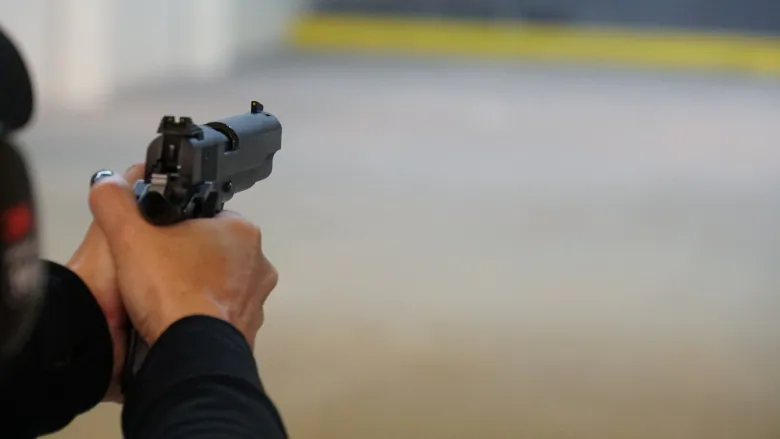 In the hands of the wrong person, firearms can be dangerous. With some safety precautions in place, you can protect yourself and your loved ones from accidents. A gun owner should always lock his or her weapon in a secure location away from unauthorized persons. Ammunition must also be stored separately to prevent the accidental shooting.

There is no denying the fact that guns and firearms are not things to be taken lightly. The world of guns has a certain allure to it that keeps everyone who is interested intrigued. There are many different types of guns and different types of ammunition, which can make it hard for someone who has never picked up a gun before to know where to even begin. It can be confusing to figure out what can shoot what and how their parts work together. We have compiled information from some of the most common brands to make it easier for you. Guns and firearms can be expensive, so knowing as much as you can before buying them will help you pick something that fits your needs, whether they be hunting or target shooting.

Below are the different types of Guns and Firearms: