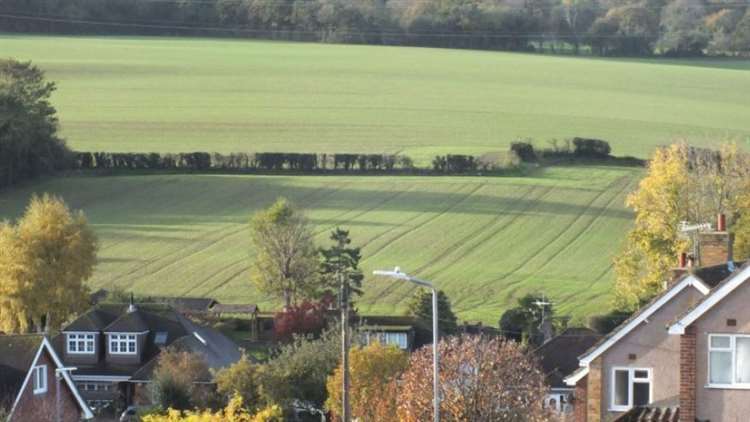 A Green Belt is a concept that has been around since the Town and Country Planning Act 1947 gave powers to local authorities to designate land as Green Belt land. The purpose of this designation has remained largely unchanged since this time and includes, checking the sprawl of large built-up areas, safeguarding the countryside from encroachment, preserving the special character of towns of historical interest and importance, assisting in urban regeneration and the recycling of derelict urban land, and preventing neighbouring towns from merging into larger urban centres.

The stated exceptions to the general rule of the Green Belt government policy includes, facilities for sport and recreation outdoors, agricultural buildings, the replacement of existing buildings (as long as the new build is not larger than the old building being replaced), and the extension or alternation of an existing building (again, as long as it does not dwarf the existing building).

If you are looking to conduct work on a property on or near a Green Belt, you need to understand the different restrictions and regulations and what you can and can’t do. This is where the help of an experienced green belt architect will come in very handy. The best architecture firms are those that are proactive from the very beginning of every single project. They will look at all the fine detail and put together a design that fits the needs of the specific project, the land, the use of the structure or building, the budget and take into count the location and any potential planning restrictions and other obstacles that may pose a future problem.