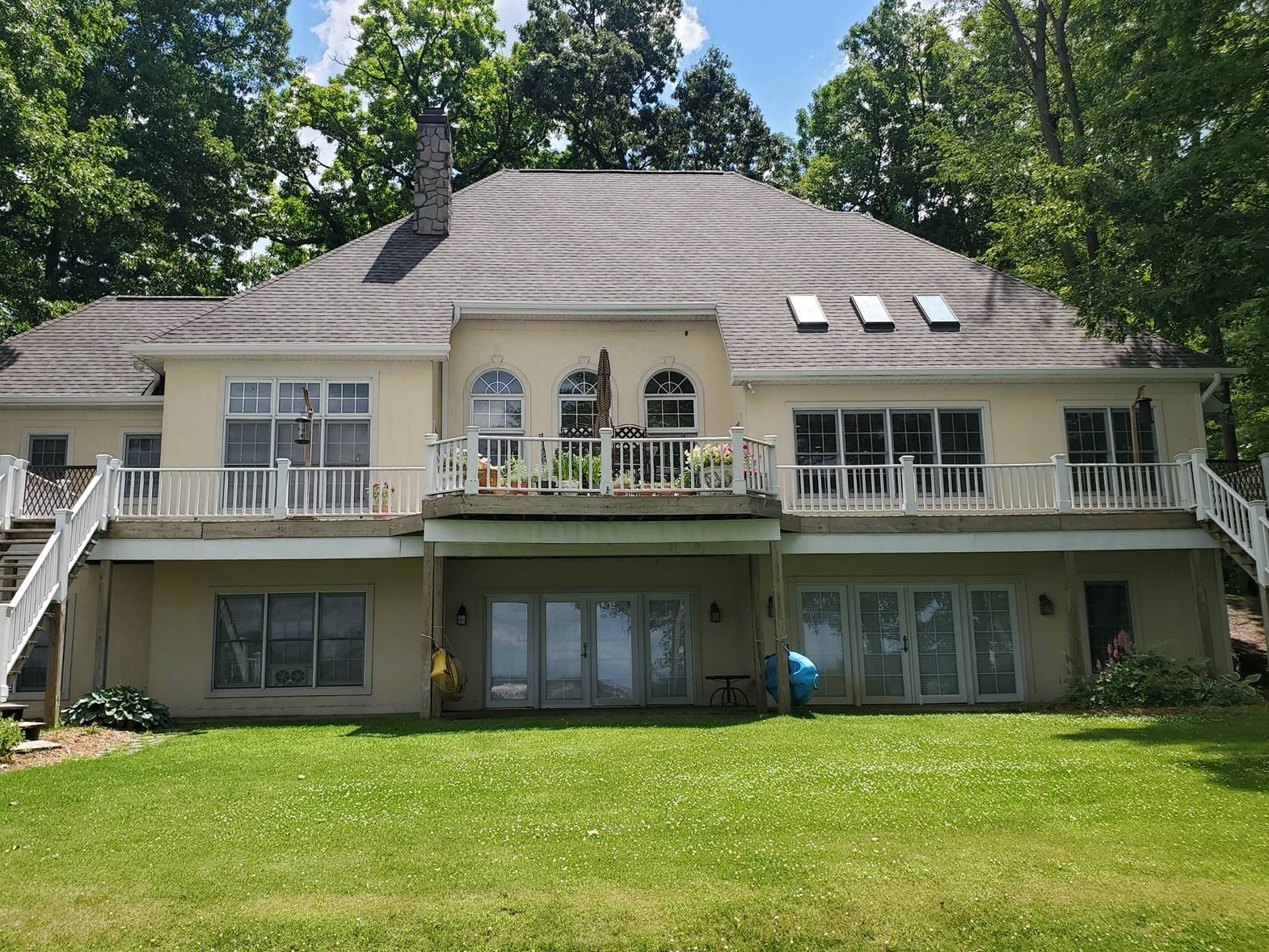 In the US, solar shingles are becoming more popular in the last few years. The capacity reached 1GWDC in the fourth quarter of 2021. This renewable energy adoption has many causes, mainly state of. The latest art technology is solar shingles. Many manufacturers are coming up with innovative products to have a slice of this unexplored market. Each brand has its own features, but before you install such a product consults with a residential roofing company. To install the building integrated photovoltaic (BIPV), you need professionals. Though the lifespan of solar shingles is around twenty to thirty years, the cost escalates to $21 to $25, depending on the brand. In spite of the upfront cost, the property value enhances by $15,000 or more.

The photovoltaic cells embedded in solar shingles capture the solar energy and transform it into operational electricity. Additionally, the shingle works as a roof of the house, so there is a double benefit. The solar cells are arranged to form shingles or tiles that provide structural support to the house or other premises. Solar shingles perform dual utility first. It generates carbon-free energy and enhances the aesthetic value of your house, office, or other building.

The material used in photovoltaic cells in the solar shingle is mostly semiconductors such as monocrystalline silicon, selenide, copper, gallium, or indium. The cells are assorted and aligned to give a shape of shingle or tile, and the roof structure is thin and lightweight, giving more flexibility and less stress on the structure.

Solar shingles or tiles are designed as the roofing structure of the house; the main objective is to integrate photovoltaic cells in the shingle rather than mounting solar cells above the shingle. The functionality of solar shingles is akin to the conventional solar unit. The PV panel attracts solar energy and fabricates a sequence of free electrons resulting in electrical current propelling electronic equipment. The dissimilarity between solar panels and solar shingle is their construction layout.

The solar roof was introduced in 2016, and since then, it has gained immense popularity universally; it provides a revolutionary and sleek appearance to homes or other premises. The installation cost of solar shingles is quite high, and the electricity generation capacity is lower than conventional solar panels. In some specific brands, two types of cells are used in shingle; an active one that generates electricity and an inactive one that acts as a roofing substance. Solar shingles come in different styles, so you can pick the one that synchronizes with the house structure. Manufacturers claim the solar shingle is weather resistant and can withstand hail, rain, storm, fire, and also mechanical forces.

In every tile or shingle, around fourteen monocrystalline high-power PV cells are incorporated with a power rating of 70watts per tile. The conversion efficiency of tiles and shingle is 17.8% and 17.2% correspondingly and can operate with a temperature spectrum of -400C to 900C. The installation is simple, just like asphalt or slate shingles, using standard deck screws. The weight of solar shingles is much less than conventional ones, restricted to three pounds per square foot. It can withstand 250pounds square foot pressure and wind speed up to 140mph.